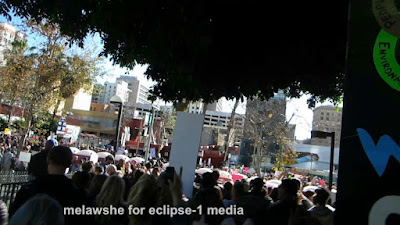 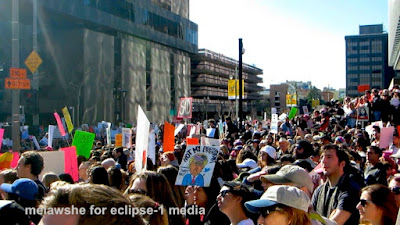 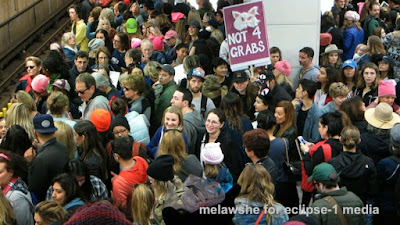 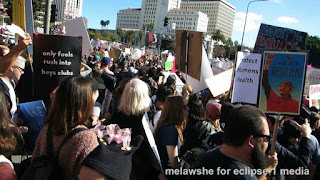 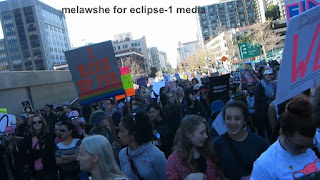 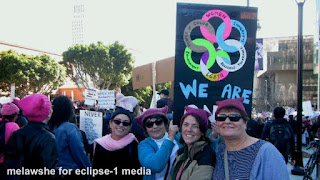 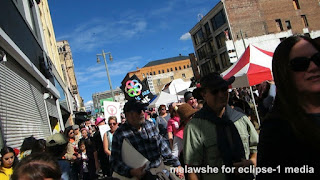 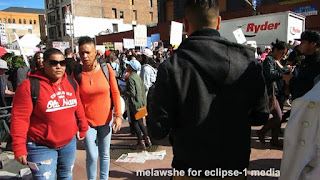 "This Is What Democracy Looks Like" !!
Join us at TheEarthMinute.com
Posted by Eclipse-1 Media at 11:21 AM No comments: 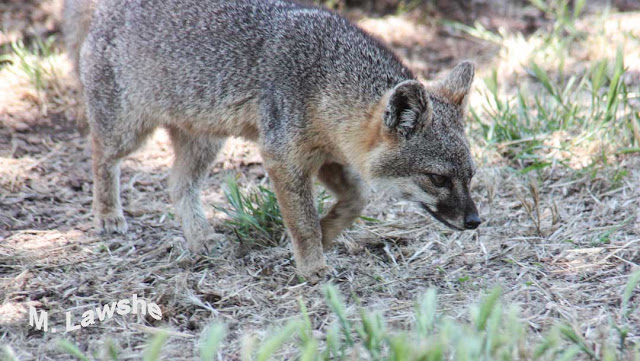 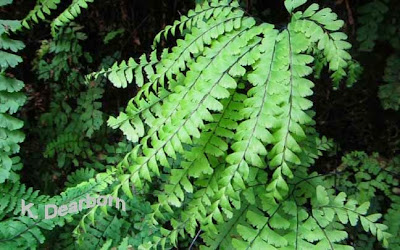 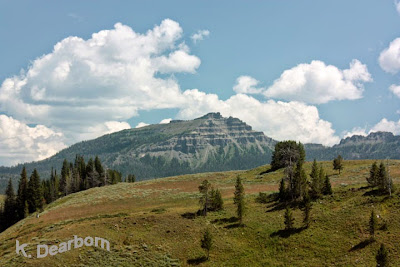 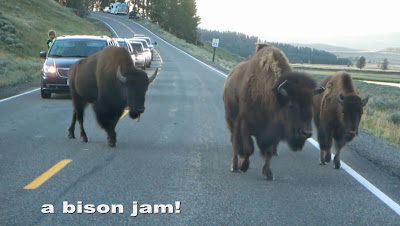 
TheEarthMinute.com
because we are part of the Earth's community.
Posted by Eclipse-1 Media at 2:26 PM No comments:

Beautiful clouds scudded across the sky as we came out of the DeWitt Wallace Decorative Arts Museum at Colonial Williamsburg, VA. 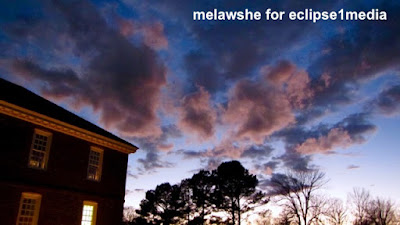 Spectacular pink clouds were moving below the higher dark grey layer directly above the entrance to the former Virginia Public Hospital of 1773.
Watch the sunset! HD
The Museum is located at 326 West Francis Street, Williamsburg, Virginia.

For another look at Virginia
Visit TheEarthMinute.com

On the morning of December 31st, we took a ride back in time.
A carriage ride through Colonial Williamsburg, Virginia. 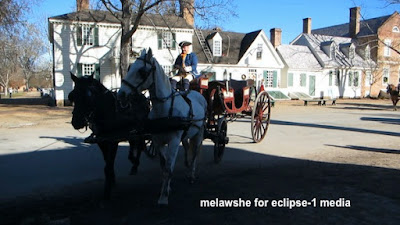 We bundled up a into our open carriage and took a tour along the streets where only foot traffic and horse drawn vehicles could go. 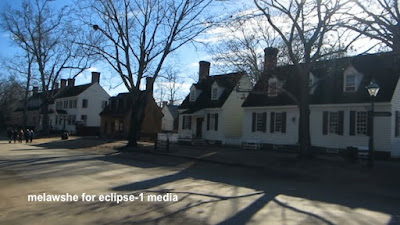 Take a minute and come back to the 18th Century with us!

HD
For More trips through time and space...
Subscribe to TheEarthMinute.com

Listen to The Earth Minute in an Antique Clock Shop - Pacific Grove, CA

Walk Back in Time, Seoul Korea (palace and gardens)