The sun takes a while to get down to warm the chilly campers. 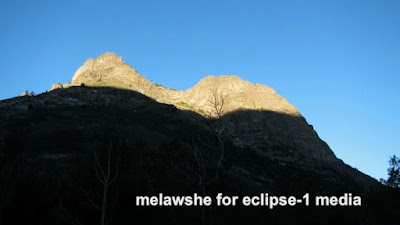 At 7600 feet the Thomas Canyon Campgrounds
is a world away from the Nevada desert floor. 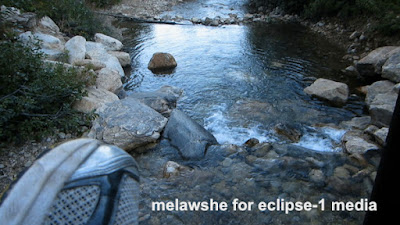 Walk with me before breakfast: 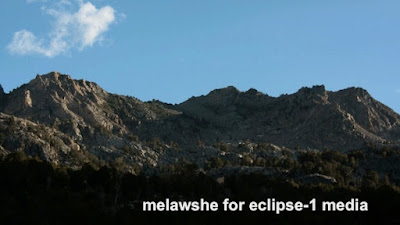 For more videos on Lamoille Canyon, visit us at
TheEarthMinute.com

The Voices of a River - Lamoille Canyon, NV

Busy Beavers in Nevada?
Posted by Eclipse-1 Media at 11:00 PM

Bird on a Frozen Big Bear Lake in CA

With California's Big Bear Lake nearly frozen over this January, ducks and other water birds clustered together in the one area free of ice. The flocks of birds attracted a predator.

Harrier hawks typically prey on other birds. This day an American coot was its victim. However, in a cold winter environment, this meal meant survival for the immature harrier.


The other birds were more curious than frightened by the hawk. They seemed to understand that as long as the harrier was paying attention to the coot, they were not in any danger.

See more of the ice and winter in Big Bear, CA and the
New Year's Eve Torchlight Parade


Visit The Earth Minute each week
for a new one minute view of the natural world.
Posted by Eclipse-1 Media at 9:30 PM 1 comment: 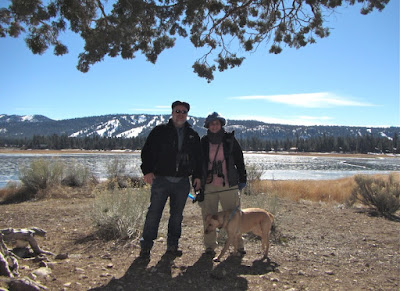 Join us on a walk in the winter woods beside Big Bear Lake on New Year's Day.

The lake was frozen over. An inlet stream was a trail of ice. Yet, despite the freezing temperature, birds were out and about.

It was Bodie's first experience with snow and ice. He was amazed to find it edible.

Did you take a minute today to experience the natural world around you? 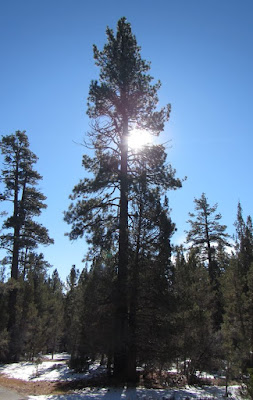 Experience a new Earth Minute every week
Posted by Eclipse-1 Media at 2:13 PM No comments:

Standing with hundreds of strangers watching fire wind down the hill... 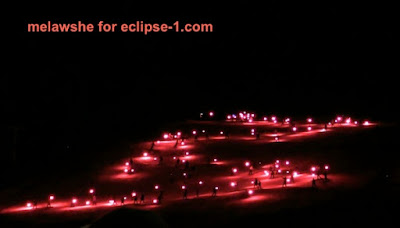 
The lights on the slopes went out....

Over 100 skiers and snowboarders carried torches down the Snow Summit Miracle Mile creating a beautiful sight on the last evening of the year. 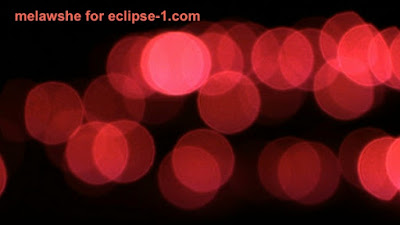 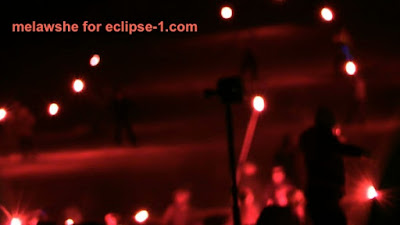 For more adventures, visit us at
TheEarthMinute.com