Flowers reaching up above your head?

Take a dawn stroll through the Illinois tallgrass prairie.

Tallgrass prairie once stretched across North America's northern, central plains. But this land of the bison also offered prime agricultural soil. Most of our tallgrass prairie disappeared under a plow over the last 200 years.

Fortunately, a number of farm families are preserving areas of tallgrass prairie, sections that were never plowed or only slightly used for agriculture. Some individuals are passing on this heritage by willing parcels of land to conservation groups. 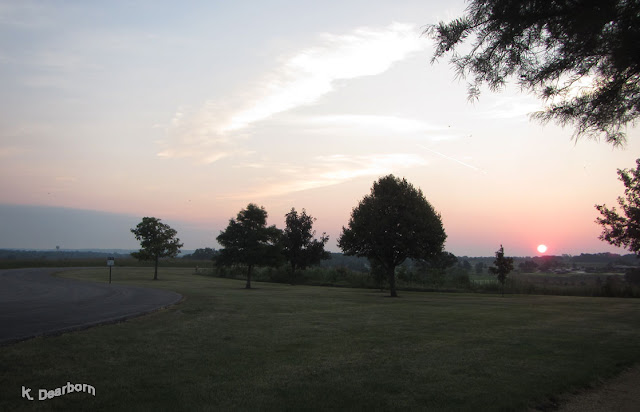 The Jarrett Prairie Reserve and Center in Byron, Illinois, is a shining example of preservation, restoration, and conservation. Here you can experience a taste of tall grass. Listen to it whisper in the breeze and watch it come to life with the animal species that have returned to this oasis of habitat.


Where will you find your Earth Minute
this week?
Posted by Eclipse-1 Media at 4:51 PM